Gig Economy: How Much Money Can You Make With Uber, Lyft, Fiverr & More 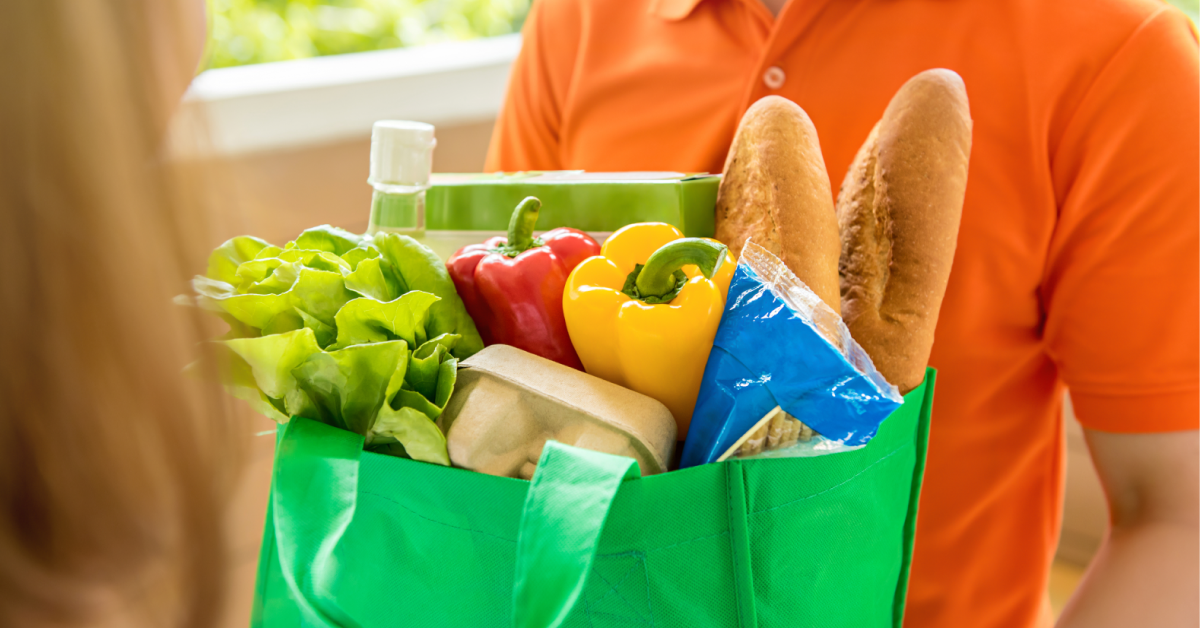 People always want to know how much money you can make driving for DoorDash, Uber, or Lyft, and other gig platforms like Fiverr. That's why we created this guide! We dive into how much you can expect to make on popular gig platforms, pro tips for maximizing the extra money you can earn with a side hustle, and more.

Can you earn good money in the gig economy?

Yes, but only if you work smart. If you want to maximize your earnings, you need to optimize your taxes with tax deductions and find the most profitable rides/deliveries/orders. Read on for more details about average income by platform and more pro tips.

Inside The Gig Economy

They drive you to the airport and pick you up after a night out at the bars.  They rent their homes to you when you vacation and fix things like leaky faucets and running toilets in yours. They deliver groceries and food to your front door or office. They are the members of the gig economy, and they’re playing an increasingly large role in our daily lives.

The “gig economy,” or “sharing economy,” are terms coined after the financial crisis of 2008 to describe platforms that employ temporary workers to provide a variety of services. Companies like Airbnb, Lyft, Uber, TaskRabbit, and DoorDash provide delivery services, ridesharing, rentals, and assorted odd jobs to their customers.

Their popularity is growing, too: a Pew study found that nearly 20% of Americans earn some income through these platforms.

So, who is making the most money in the sharing economy? How much are people making on average? What are the best platforms to maximize your earning potential? Here, we'll discuss the nuts and bolts of the sharing economy and break down earnings by platform.

Before we discuss individual platforms and users' average earnings among them, there are some basic takeaways from the data as a whole.

First, about 85% of gig economy employees earn less than $500 per month on their platform. While this may seem startling (after all, $500 per month is hardly a living wage), it is important to note that many of these people are using these platforms for supplemental income, not as the main resource.

Here are the average incomes, broken down by platform:

On average, Airbnb hosts make nearly triple the average income of other gig economy workers, with nearly half of hosts making $500 per month or more.

While Lyft and Uber drivers make approximately the same amount, it's interesting to note that drivers who work on both platforms tend to make slightly more through Uber .

For odd job platforms, TaskRabbit workers come out far ahead of those on Fiverr, making about three times the income of their counterparts.

There are several major companies that dominate the gig economy in varying sectors and industries. Here, we'll provide a rundown of who's who among platforms:

Gig Economy: How Many People Depend On This Industry?

Approximately 8% of the population regularly earn money through a gig-economy platform, according to the Pew study. Of those people, 56% considered the income they earned essential or important, while 42% said it was nice to have. 49% of those who considered their income from the sharing economy important or essential earned money by completing online tasks, while 32% worked in ride-hailing and 25% performed cleaning or laundry services.

Overall, those who depend on the sharing economy for most or all of their income tend to value the ability to control their own schedules the most, but may also have more fun with their work. While they tend to have lower household incomes on average, many consider themselves to be independent contractors and may be more satisfied with their work lives than they would be in more traditional positions.

Gig Economy: How Much Are People Making?

Let's break down income by platform, in order from greatest to least average monthly income:

Gig Economy: How to Maximize Your Income

Do you receive income through one of these platforms, whether for a significant portion of your income or as a side gig?

If so, it's important to be smart about your work and keep detailed records of everything from your expenses to your mileage to your utilities (especially if you have a home office ).

There are several ways to maximize your income. Top tips include:

‍Keeping accurate records will help you make all the applicable deductions during tax season. You need to be tracking your work expenses to maximize your tax deductions. The easiest way to do this is to use Everlance.

‍The power gig workers on Reddit know you have to tracker your mileage:

Want to know the easiest way to do this? It's Everlance. Download it and use it for free. Then keep tracking your miles to turn them into money at tax time.

Be strategic about the platform you choose.

‍Pick a platform that will pay you well for your chosen field of work; there is some data to support the idea that gig economy workers often work for less than the market rate. While there are other explanations for why income for so many gig economy workers averages less than $500 per month, it is nonetheless important to look out for yourself as an independent worker. Platforms usually have protections for independent contractors in place, so it is a good idea to stay within the platform to help ensure that you'll be paid.

‍Find resources that will help you level up your strategy. Check out or Top Tips for DoorDashers and Pro Tips for UberEats Drivers. Plus, the subreddit r/couriersofreddit is full of power gig workers who are eager to help their colleagues succeed.

Ready to optimize your taxes as a gig worker?

It's the easiest way to maximize the money in your pocket—the average user saves $6,500/year just by using Everlance.

Download it, use it for free, and start saving today.

We help people save time and money. At Everlance, we're on a mission to empower mobile workers and businesses. That sometimes leads us to generalize tax information. Everlance team members are not certified tax professionals. If you need help with your specific tax situation, please reach out to your tax advisor.

More from Our Blog

8 Life-Changing Productivity Hacks for Freelancers in 2022

How to File Wag! Taxes | A Complete Guide to 1099 Taxes for Beginners

Team Everlance
Back to Blog
Subscribe to our Newsletter

Get New Posts to Your Inbox

Thank you! Your submission has been received!
Oops! Something went wrong while submitting the form.

Get a demoGet the appPricingLoginSign up